One7days Plans to Change the World One Dollar at a Time

Smart Crowdfunding is slated to carry out strategic marketing initiatives for the ‘one7days’ project on Indiegogo. The team behind the one7days campaign is crowdfunding to bring a world changing charitable donations App to the global market.

Melbourne, AU -- (ReleaseWire) -- 07/13/2015 --The founders of "one7days" have launched a crowdfunding campaign on Indiegogo in order to introduce their new charity based app to the public. This campaign has a funding goal of $40,000, which is being raised to launch an app that makes charitable donations easier for everyone. The women behind this idea decided it was time to start paying it forward, and wanted to do something great that could make a very positive change in the world. This campaign is a two-fold "feel good" campaign that offers a double reward. Not only will supporters have the chance to support a truly noble cause, but their donations will continue to make a difference in the charities that are helped once this App becomes global. As they so aptly state, "Imagine the impact we could make together if hundreds of thousands, even millions of people signed up."

The one7days App can be downloaded for free to iOS or Android devices. It is actually a very simple concept that has the potential to make a huge difference in charitable donations worldwide. Each week one7days will spotlight a "charity of the week" and everyone then has the option of donating a single dollar (or one pound, one euro, etc.). If everyone who downloaded this app opted to donate a single dollar every week this could result in hundreds of thousands of dollars being raised for charities that need it most. This App also makes it easier for people who do not have a lot of money to give to charity. While their hearts may want to help, their bank accounts cannot afford to. As the women behind this game-changing App state, "We have found through market research that even people with very little disposable income not only want to and are willing to donate but they can comfortably afford $1 per week." Now, with one7days, everyone can do a great thing and make a difference.

The founders of one7days have been hard at work with the essential groundwork for their App and they are now ready to make it a reality which is why they have launched their Indiegogo campaign. All contributions to this campaign will be used for the technical development of the App for both iOS and Android, as well as the website. As an added bonus with this campaign the team is offering several perks. These perks, which serve as funding incentives, range in value from a standard thank you to various supporter acknowledgment levels to be proudly displayed on their website. They are even offering a "Major Sponsor" perk in which the supporter can have their own company logo and promotion on the one7days website.

About one7days
One7days was founded by entrepreneur Amy Eade who decided it was time to pay it forward. The one7days team has worked together on various projects for over 12 years, and their personal experiences are the driving force behind this idea. They want to unite society, and make a difference in the world one dollar at a time.

To learn more about the one7days crowdfunding project Click Here

To contact via email write to Sarah Simeon at: sarah.simeon@one7days.com 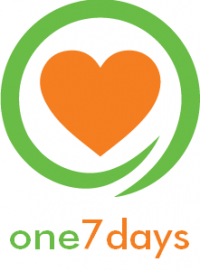 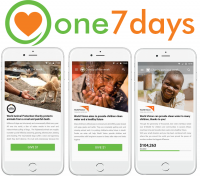 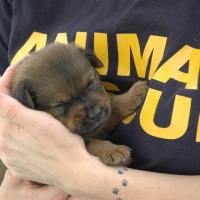 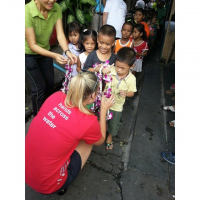