It’s the “Dawn” of a new day for an Austin-based rock band with a new album release on tap.

Austin, TX -- (ReleaseWire) -- 09/24/2018 --As it hit pre-sale mode worldwide, the four-song album from Razed by Rebels entitled "Dawn" was announced today. Slated to be a favorite for rock fans worldwide, the EP is the brainchild of Jason Winfield. The musician, artist, producer and all-around creative has put his substantial thumbprint on what can only be described as Alternative/Industrial rock. Leaning into the mystique of a Science Fiction connection, the music is noted as having one foot firmly in reality and the other in a good deal of fantasy. How so? Winfield's lyrics rely on a strong narrative about strength and struggle while at the same time garnering an unhinged beat. Insiders say the tunes stand at an impasse where the meaningful meets the imagination for the rock ride of one's life.

Winfield said, "This is similar to early Nine Inch Nails projects in a way, meaning that I am the only actual member of the band and I wrote all of the music and the lyrics to the four songs on this release. That said, I trusted the benefits that can be found in collaboration by linking arms with musicians, engineers, and media professionals during the creation and production of this project. It's been phenomenal, and I'm thrilled with the outcome."

Razed by Rebels will release a music video to accompany the release of Dawn in early November. 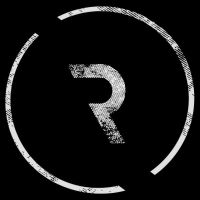 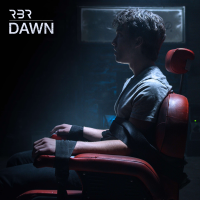