Rohnert Park, CA -- (ReleaseWire) -- 10/25/2018 --Effective October 22, 2018, PACE Supply will be under the leadership of Ron Bohannon, as the company's new President; a title held by Ted Green since PACE Supply's founding in 1994. Green will remain close as he will continue as Chairman of PACE Supply's Board of Directors.

Outgoing President Ted Green, as well as PACE Supply's Executive Team, unanimously agree that Bohannon is the right choice to lead the company into the future:

"Ron is the best possible candidate for this important position within our organization. He will challenge us to be even better than we are today."

Bohannon comes to PACE Supply from MORSCO, where he served as Vice President of Sales for the national distributor of commercial and residential plumbing supplies. During his five-year tenure at MORSCO, Bohannon served as the executive leader of MORSCO Eastern States and contributed to the assimilation of the most recent MORSCO acquisition.

Bohannon began his career in Kentucky at Winnelson. He quickly moved into outside sales and eventually purchased and operated Winnelson branches in Ft. Smith and Bentonville, Arkansas. WinWholesale took note, and recruited Bohannon as their area leader in Texas, New Mexico, and Oklahoma; which then transitioned into the role of Vice President, East Territory.

"I am very excited about becoming a part of the PACE Supply team. Together, we'll work to take our company to the next level and continue to be a leader in our market," Bohannon remarked.

Bohannon's credentials come from Western Governors University with a degree in business management, and the United States Marine Corps as a member of the Special Force Reconnaissance in Desert Storm. Bohannon and his wife, Stephanie, have two daughters and will reside in Sonoma County as he settles into his new position within PACE Supply. 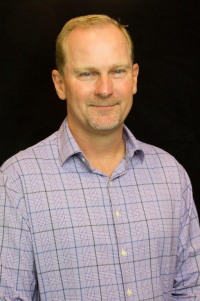 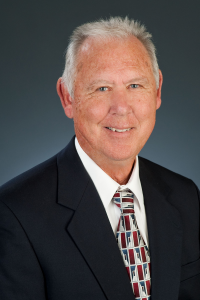