Woodbridge, VA -- (ReleaseWire) -- 08/29/2018 --As the Internet has continued to evolve, we've seen significant shifts in society itself. Online shopping has displaced bricks and mortar retail while fundamentally changing the way people communicate with each other. To that end, social media has become a steady influence in our everyday lives, with 2.8 billion people across the globe now using at least one network. E-commerce is no different, as we're now able to shop from anywhere, at any time, on any device and buy anything. According to recent estimates, the global business-to-consumer cross-border e-commerce market could reach $1 Trillion by 2020 leaving retail victims such as Sears, Toys R US and other retail legend in its wae.

Sagoon is a free social app that enables people of all ages to connect, share and earn. This multi-application platform currently offers three products – MyDay, Secret Sharing and MoodTalk – which allows users to build true connections, share useful experiences and earn while socializing.

Earlier this year Bollywood star Shraddha Kapoor launched Sagoon's Android app at an event in New Delhi. The launch event symbolized the beginning of a "New Social World from South Asia" and promoted the theme of solidarity between India, Nepal and America. Since its launch, over 1 million people have downloaded the Sagoon app and support us in our long-term mission of changing the way we use social media today. An iOS version of the app is in development and coming soon.

At present there are 2.7 million users with roughly 25,000 new people signing up every day.

The Sagoon vision is make social media connections more meaningful and profitable. People want their lives to be more fruitful. Sagoon wants to see their users do more than simply communicate; they want their members to connect in meaningful ways to make their time spent on Sagoon useful, productive and profitable through fluid distribution of a portion of Sagoon's profits with the people themselves who make Sagoon possible.

Investors in this equity crowdfunding offering can enjoy special perks in addition to their equity stake via special recognition as well as accommodations to attend special corporate events.

Details of this equity crowdfunding investment opportunity are here - http://bit.ly/2C1G64a

Download the Sagoon app from The Google Play Store - https://play.google.com/store/apps/details?id=com.sagoon.connect.share.earn&hl=en_US 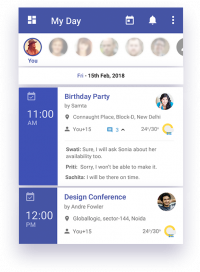 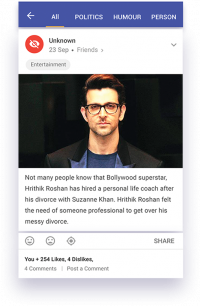 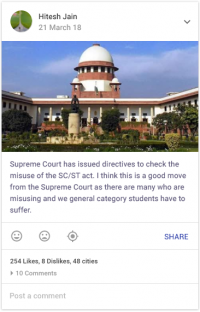 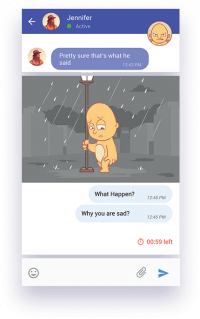 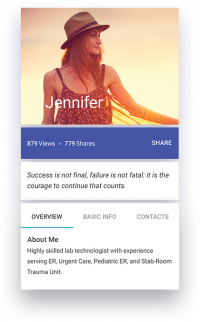