This peculiar Texas-based treasure hunt can be solved entirely on your computer. $1,000 will be awarded to the first person who can successfully answer the riddle.

"We're interested to see how it unfolds and who is interested in solving it; whoever does will need to know a little about Texas history, geography and definitely needs to be skilled with maps. The entire puzzle can be solved by analyzing the video and tracking the clues online - there's no shovel required." says Carl.

The video was released in multiple languages on YouTube and via social media on September 9, 2016 and can be viewed here https://www.youtube.com/watch?v=pVvd-afu3uY

The interest has been wide spread - including a college student in Chicago, who claims to be halfway to solving it.

"It's not going to be easy to solve and it will probably be even more difficult for a non-Texan. We've had the Treasure Hunt idea for a while and wanted to marry the different aspects of what we do with our documentary film work and the Texas art we create for Sort of Cool. It started out as one thing, but it's taken on a life of its own" says Betsy.

"We've always been inspired by things that are a little odd. We love kitsch and the idea of a Texas based treasure hunt. Not everything in the video makes sense at first glance, but that's what makes it fun - all of the clues are there. It will take some intelligence to piece it together." says Carl.

About THE TREASURE HUNT
The 'LONE STAR: A SORT OF COOL TREASURE HUNT' is a digital treasure hunt. All the information needed to solve the puzzle is contained in the 100 second video on the Sort of Cool website, Instagram and YouTube pages. The winner will receive $1,000 dollars if they are able to solve the puzzle before the end of 2016. Information and additional hints can be found at http://www.sortofcool.com/treasurehunt

About Sort of Cool
Sort of Cool is the brand name of art created by Carl and Betsy Crum. The couple has been creating and selling iconic Texas artwork across the state, together for nearly 20 years. Their artwork includes sculptures and prints with thousands of iconic Texas images, nostalgia and quotes by famous Texans.

About One Square Mile
Carl and Betsy created and produced the documentary television series One Square Mile: Texas. Airing on over 150 PBS stations in 39 states, the series portrays Texan culture from the perspective of distinct square miles across the state. Originating in Texas, the series has grown to include many corners of America, with a special focus on the Lone Star State. The series has been nominated for 13 Lone Star Emmy awards, received four and was sponsored by Southwest Airlines. 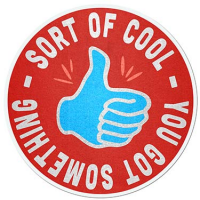 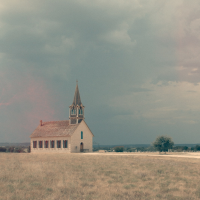 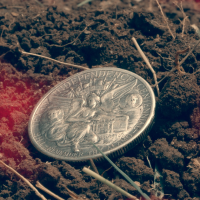 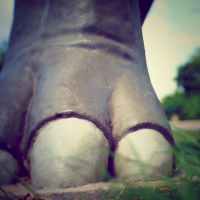 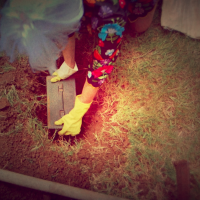 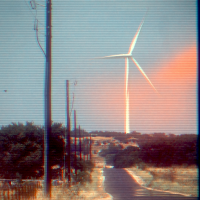 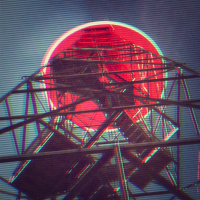 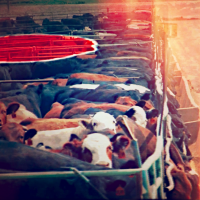