Studio City CA commercial and residential plumber, Flood Brothers Plumbing, rolls out a unique Concierge Service, taking-on the hassle and headache of dealing with insurance carriers for their So Cal customers hit by devastating sewer and plumbing related flood disasters. A pioneer in the plumbing sector, and one of the first providers in the country to offer both plumbing and flood remediation services under one roof, Flood Brothers now offers its Los Angeles customers "White Glove" Concierge Service.

Studio City, CA -- (ReleaseWire) -- 05/02/2017 --"Only in LA…" as the saying goes. Studio City based, Flood Brothers Plumbing, recently started deploying, a new service that could be best described as "WHITE GLOVE hand holding" for their customers that neither have the time nor the inclination to wait on the phone to talk to their insurance company. "Let's face it…" chuckles Flood Brothers Plumbing President and CEO Giovanni Longo, "This is LA. Although, to be fair, I think any of us would rather not wade through phone trees, waiting for hours to talk to their insurance claims rep and then have to fill out pages upon pages of paperwork… if they can help it."

Longo came up with the idea for his Concierge Service out of practical necessity. "I was on a plumbing job in a building in Encino CA where there was so much sewage that mushrooms were literally growing under the crawl space of the building…" according to Longo. "This was an inhabited 3 story condominium complex with at least 46 units, so we're talking well over 100 residents. The sewage just kept on coming and coming… so the problem was TRULY SERIOUS. I immediately hired a water damage remediation company, but they made no progress after 2 weeks on the job, while the problem only got worse. I was shocked… until I realized that as a remediation company, and not plumbers, they could not deal with the out of control sewage that kept on accumulating undermining any remediation work they could do. Our company on the other hand, could not step in, as there was biohazard waste everywhere. As plumbers we were not licensed or trained to intervene and remove the sewage, and the remediation company could not stop the sewage. Bottom line we were in a CATCH-22 situation and they were not providing any sort of real solution, while the condition of the building was getting worse by the hour."

This is where Longo had his ah ha! moment. Longo, a real out-of-the-box thinker, felt there had to be a BETTER WAY to solve situations like this, eliminating the HUGE waste of resources and money. He quickly got his plumbing business certified for water remediating and hired pro remediation veterans so he could step in and stop the sewage, while also dealing with the mitigation problem. And a new business was born.

"Soon after we would get called in for jobs where there were real time, catastrophic-like events that required immediate attention. I remember a situation in particular where we were in a residential building in Beverly Hills. It was a new building, built in 2007, but plumbed with cheap "M type" copper. There were leaks springing everywhere, like a sinking submarine. The building owners wanted to know if their carrier would cover the disaster and they asked us to contact the insurance company on their behalf and technically explain what was going on, all while we were literally immersed in the work of stopping the flooding. I quickly learned what claim adjusters needed to make a determination, in a real time crisis, and after that experience hired a dedicated technician that had a track-record of dealing with insurance companies and their billing analysis departments. We adapted to their needs, their terminology and their practices in order to streamline the process. Something that would be much more challenging for typical consumers to tackle on their own."

The combination of those two major incidents, lead Longo to merge these services into his idea of a vertically integrated "White Glove" Concierge Service.

"Our job is to differentiate ourselves in the marketplace by offering a turnkey solution that removes the anxiety and the aggravation associated with these types of events. Flood related disasters are stressful enough… if we can stand out by taking these problems almost completely out of the equation… I believe this gives us an edge."

Longo acknowledges that you have to start by being a good plumber and water damage remediation expert first, but at the end of the day, he feels they are in the service industry and this is the ULTIMATE service. "If you have an emergency, the bottom line is we can locate the source of the water or sewage leak, repair it, determine in advance the likelihood of coverage, deal with the insurance carrier and dry the structure, clean it and prevent additional secondary damage like microbial, mold growth and water damage caused by long-term exposure to humidity and moisture. The best part for a consumer is that there is a single source of accountability. The plumber can't blame the water remediation company, and the water remediation company can't blame the plumber. We cover it soup to nuts as a single, fully vertically integrated resource.

Learn more about Flood Brothers' White Glove, Concierge Service when having to manage insurance and recovery claims by calling FLOOD BROTHERS PLUMBING at 855-840-7800 or visit http://www.floodbrothersplumbing.com/ 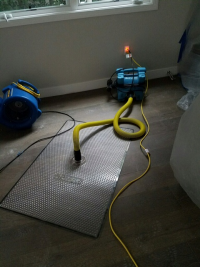 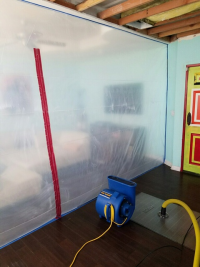 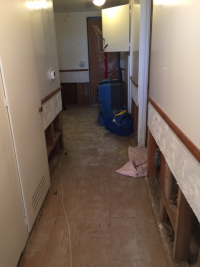 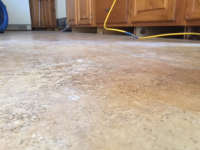 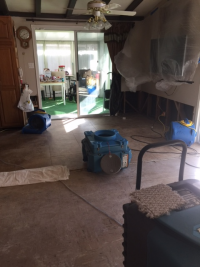 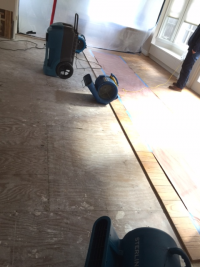 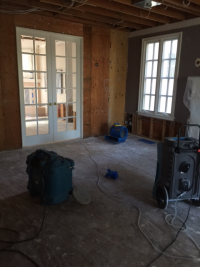 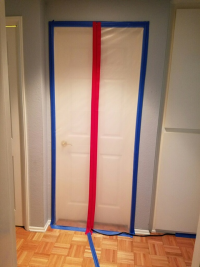 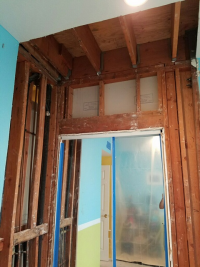 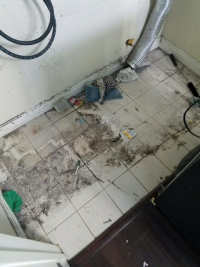