Ensminger is the only current candidate for Teller County Sheriff to receive this endorsement.

“Sheriff Ensminger, who recently received the endorsement from Dan May, District Attorney, 4th Judicial District as well; was selected by the NRA based on his strong support of 2nd Amendment issues,” said Mick Bates Campaign Co-Chairman.

“Actions of the Sheriff to protect our constitutional rights, speak volumes,” Bates said. “He is a man of action not just words, he puts his words into action as shown by him joining the lawsuit against the unconstitutional Colorado state gun laws, and appearing before the State legislature.”

"It is an honor to be among the very few County Sheriffs across the nation to be endorsed by the NRA. After all the long battles in Colorado fighting to protect our right to bear arms in Teller County it is a humbling sound of support."

"Being endorsed by the NRA is a an encouragement in our continued fight against unconstitutional Colorado gun laws."

"The NRA has endorsed a limited number of County Sheriffs across our nation. I am very proud to have their endorsement and look forward to upholding my oath of office to support the Constitution of the United States and state of Colorado"

Exit West, a local Colorado band that plays a special blend of country/alternative country and American classic rock will perform at the event.

ABOUT MIKE ENSMINGER
Mike Ensminger has lived in the Colorado Springs/Teller County area since June of 1987. After spending several years serving the county of San Diego in a law enforcement capacity, he retired from the San Diego County Sheriff’s office in 1987. 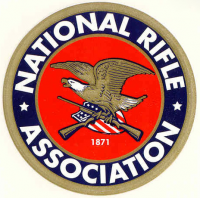 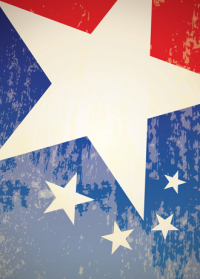