The Gstar Foundation Launches ICO for the Gstar Coin; a Cryptocoin Intended to Be Used, Not Traded

The Gstar Coin (GOX) will connect communities of mobile users in meaningful ways.

Tokyo, Japan -- (ReleaseWire) -- 12/24/2018 --Future society will be led by big data, artificial intelligence and IOT, and will be a society where rapid change and development coexist. In that society, information security and transaction speed are very important values. In this era, block chains and cryptocurrency techniques will be developed and applied in various ways.

In preparation for this, the Gstar Foundation have created the Cryptocurrency called Gstar (GOX).

GOX has been developed with the specific business model aimed at being used in practical application immediately after launch. This is fundamentally different from other cryptocurrencies only concentrating on trading on an exchange. GOX will be put to work in existing mobile infrastructure and contribute to developing and modifying the block chain technology while implementing it in real-world use and application.

Gstar defines some parts of the cultural industry in the real world as the GOX community and bring them into the mobile economy to structure GOX's ecosystem that links to GOX. GOX will flow through the ecosystem that Gstar has constructed and will play a role in linking the GOX ecosystem within the community, between the communities, and with the rest of the world.

Gstar plans three communities of games, audition programs, and internet broadcasting in sequence and organize them into one GOX ecosystem. Especially Gstar is based on mobile blockchain and mobile mining. Mobile mining runs by mobile game. Each community moves independently and connects to GOX at the same time. Various communities will be added to the GOX ecosystem, including donations, lotteries, tourism, and fund raising. Each community develops itself and expands the ecosystem by interconnecting simultaneously.

Investors are invited to explore this investment opportunity at the Gstar Website - http://bit.ly/2PU1XMz

About Gstar
The Gstar Foundation was established to support the activation of Gstarcoin (GOX) worldwide. It is located in Asia and works in partnership with Hong Kong, Australia, Japan, Korea, Philippines, Singapore and Estonia. And will gradually expand to Europe and the US. The Gstar Foundation will cooperate with many cryptocurrency exchanges to enable the Gstarcoin to be activated in the world. The Foundation will support the development and use of various applications and services available on smartphones. In addition, The Foundation will support developers of Artificial Intelligence for the 4th industry and will donate and invest a lot in training IT talents. 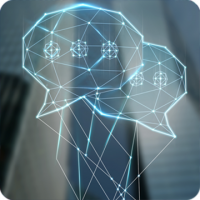 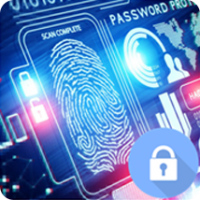 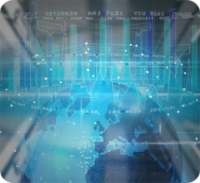 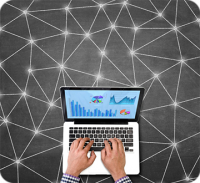