The Illusion of Fighting Crime

Is It Worth 800 Billion Dollars A Year

North Dighton, MA -- (ReleaseWire) -- 09/24/2019 --The American Criminal Justice System both state and federal costs taxpayers almost 800 billion dollars every year, the largest percentage of that money goes to finance long prison sentences that offer no rehabilitation. Now, the practice of spending excessive amounts of tax dollars to over-sentence, instead of rehabilitating, American prisoners has begun to come under intense scrutiny. Recently, President Trump signed the "First Step Act" into law and has claimed that he is the Criminal Justice Reform leader. Democratic presidential candidates are going out of their way to make proposals for federal sentence reform, the news media are pushing and questioning prison and sentence reform like never before, and Freebird Publishers is doing their part, leading the way with books and publishing services that change the lives of prisoners forever.

On June 24, 2019, The Supreme Court of the United States took a step toward reducing some of the over-spending by invalidating an unconstitutional sentencing law, putting an end to the practice of over-sentencing under 18 U.S.C. :924(c)(3)(B)'s residual clause.

The Supreme Court's decision in UNITED STATES V. DAVIS et.al., 588 U.S.(2019), not only invalidated a federal law that encouraged over-sentencing, :924(c)(3)(B), but, also limited the application of the law's remaining part, :924(c)(3)(A), by invalidating the "conduct-specific approach". This change in law was made retro-active, which means that thousands of prisoners who were over-sentenced are now authorized to seek release.

This change in law could save taxpayers billions of dollars. However, this change in law does not automatically take effect. The prisoners who were over-sentenced are now required to file for relief in a federal court. This is an intimidating prospect even for professional lawyers. Only a handful of prisoners who are eligible for relief can afford to retain competent legal counsel. Some pay outside paralegals to help them. But, a majority of those eligible are indigent inmates who have few or no options to petition the court. Freebird Publishers has stepped forward to fill the gap created in these types of situations- when prisoners lack the necessary funds and also lack the legal training to fight their own legal battles.

Over the years, prisoners have had to rely on other prisoners, self-educated in the law and legal procedure, who are known as Jailhouse Lawyers. Jailhouse lawyers have changed the lives of many over sentenced prisoners, often resulting in immediate release. Freebird Publishers has partnered with select Jailhouse Lawyers to bring important information and educational resources to these inmates nationwide. Freebird Publishers publishes a number of low-cost legal books, written by authors Mike Enemigo, Raymond E. Lumsden, and Kelly Patrick Riggs. These books are all written in simple terms that anyone can understand. The books explain all the procedures needed for prisoners to get a win.

About Freebird Publishers
Freebird Publishers (https://www.freebirdpublishers.com) is headquartered in North Dighton Massachusetts (MA) and serves the entire United States and International locations. They have earned the confidence of prisoners and their families nationwide, by being the leader in the business of providing necessary information and specialized publishing services to inmates and their loved ones since 2013. Freebird Publishers provides a full listing of the hundreds of services available to prisoners in their detailed catalog, "The Inmate Shopper." For more information about The Inmate Shopper and the tools it provides, that an inmate can use to make their incarceration productive, visit: https://www.freebirdpublishers.com or send a direct e-mail to: Diane@freebirdpublishers.com, also available to inmates through use of prison e-mail systems. 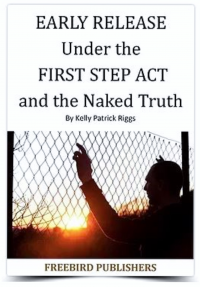 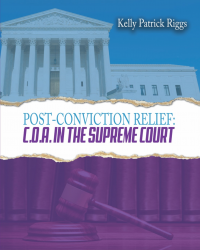 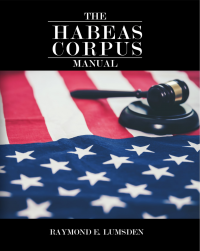 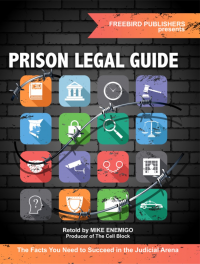 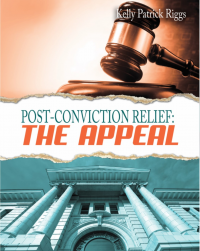 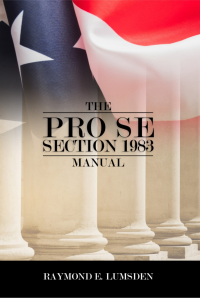 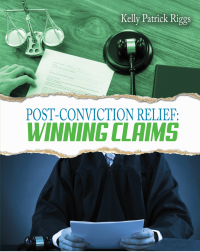 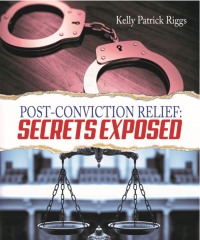 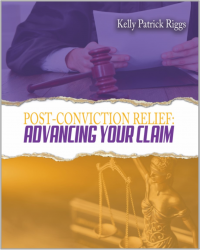