Little Richard, known as "The Architect of Rock and Roll", has had a successful career to say the least! Not to mention, has had amazing artists, like Jimi Hendrix, tour as part of his band throughout the years. We all know about the iconic songs like "Good Golly Ms Molly", "Tutti Frutti", and many more! This new album is a departure from that sound with elements of jazz, blues and funk! 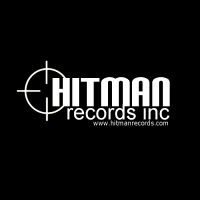 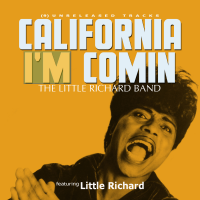