Sydney, Australia -- (ReleaseWire) -- 11/01/2016 --Sydney-based clothing brand, Muse and Lyrics, have announced the launch of their newest fashion range, The Soundtrack of Your Life Capsule Collection. Launched on crowdfunding platform Kickstarter, the collection is an eclectic fusion of rock, rebellion, and romance.

Described as being for artists, dreamers, cool kids, and It girls, the timeless, luxe statement pieces are ideal for style innovators and fashion disrupters. The Collection is also designed with the traveler in mind since they are designed to be unique, versatile, comfortable, and easy to wear on a long journey. In other words, perfect attire for pursuing life's adventures. The Capsule Collection includes basics, or wardrobe essentials, which can be thrown together effortlessly at a moment's notice, while at the same time covering both the 'best friend' and 'one-of-a-kind signature' angles.

Transcending trends and time, the pieces in The Soundtrack of Your Life Capsule Collection are items you will likely want to wear, treasure, then pass on to someone special to be worn again and again. That's because, says Muse and Lyrics' founder Vi Nguyen, the pieces will evoke sentiments and nostalgia, like a symbol of an individual's personal life story.

"It's a bit like that beat up T-shirt or jacket you wore for weeks. It became your best friend on the road, you wore it with everything, and you even used it as a blanket. And you wish you'd kept it!" said Vi Nguyen, designer and founder of Muse and Lyrics.

In this age of fast fashion and celebrity-inspired trends, Muse and Lyrics believes that an individual should be their own muse and create their own story. The fashion designer's brand name reflects her belief that your song - or your style - chooses you, rather than the other way around. And like the soundtrack of your life, it will mean something very special to you.

Muse and Lyrics hope to raise enough funds to meet the manufacturer's minimum quantity, enabling the team to begin production of the Collection. The project is launched on Kickstarter, reaching over 50% funding in the first day, and the pieces are available at exclusive prices.

About Muse and Lyrics
Designer and founder of Muse and Lyrics, Vi Nguyen cites her love of travel, the arts, and a fascination with cultural diversity as being the inspiration behind her designs. Having lived in London and worked in New York, New Zealand, and Hong Kong, Vi has also traveled the world from Europe and the Arctic to South America and Africa. A Business Graduate from the University of Technology Sydney, Vi founded Muse and Lyrics in 2013. A debut collection was launched in October of that year, inspired by the debauchery and hedonism of the 1960s; Muse and Lyrics' collections to date have included Almost Famous, Wanderlust, and Circus. 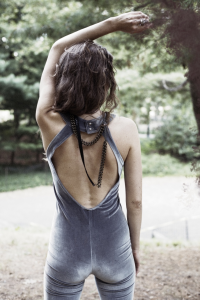 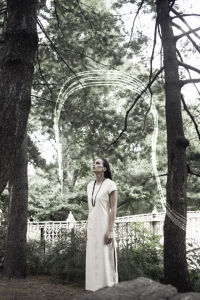 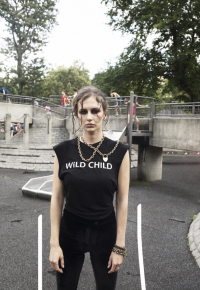 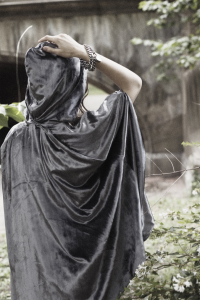 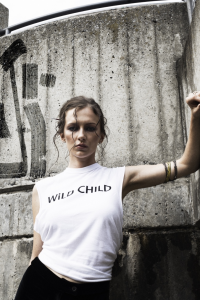 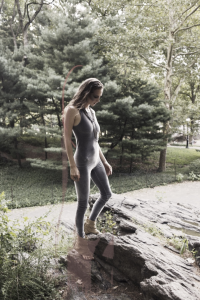 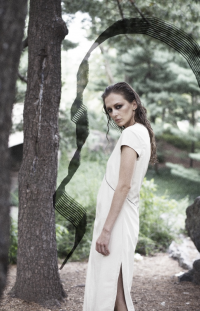