Adelaide, South Australia -- (ReleaseWire) -- 03/07/2019 --Two Lives Left has released Shade, the first professional visual effects tool for iPhone and iPad. Shade is designed for visual effects artists and game developers to use to create intricate surfaces for their 3D models through an intuitive node-based editor.

"There is really nothing like this for iPad, you can create effects like interior mapping, things you see in triple-A games," said Simeon Saens co-founder of Two Lives Left. "It's amazing how powerful the computer in your pocket has become. That it can run a pro tool like Shade and let you develop on the go."

Projects created in Shade can be exported for use in Unity, the world's most popular real-time 3D development platform. Projects can also be used directly with Codea, a popular visual development tool for iPad created by Two Lives Left.

Shade features a real-time physically based renderer, allowing effects artists to see their changes live. It ships with over one hundred nodes — blocks which can be dropped onto the canvas and connected together to construct shaders.

Shade is available for customers to pre-order today on the iOS App Store, and will be released on March 15, 2019. It will be available as a 14-day free trial with an option to purchase for $49.99 USD.

It is available on the App Store

Media and press materials can be found here 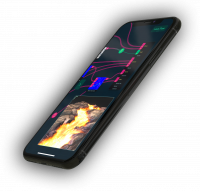 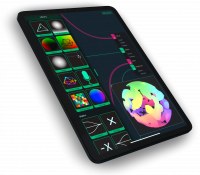 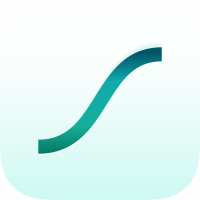 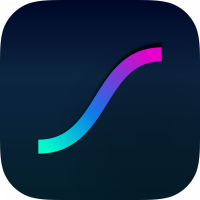 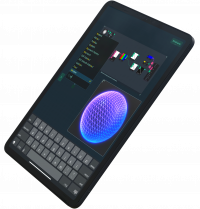 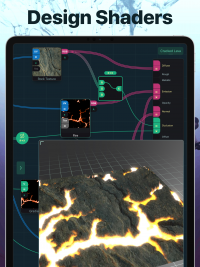