Taipei, Taiwan -- (ReleaseWire) -- 09/12/2016 --Whoscall has announced Instant Caller Identification and Number Block features following the release of iOS 10. Apart from screening telemarketing and scam numbers, Whoscall is able to identify numbers of government organizations, banks, hospitals, and millions of known businesses. With iOS 10, users can download Whoscall for free and choose to pick up only the calls they want.

Whoscall owns over 700 million number details worldwide with enhanced databases in 11 countries including the United States, Brazil, Japan, Thailand, South Korea, and Taiwan. Our database consists of data from our global partners, local partners, and contributions from our ever growing user base. This allows our data to continuously increase and update. Whoscall's users can now, in addition to identifying unknown numbers as they ring, also add numbers they want to block into their blacklist, blocking off all calls from the said numbers. Removing the numbers from the blacklist, will immediately resume all future calls from said numbers.

Whoscall is dedicated to its global mission in creating a contact network of trust through its global partners.

About Whoscall
Whoscall is headquartered in Taiwan with offices in South Korea, Hong Kong, Thailand, and Brazil. For inquiries, please contact: service@gogolook.com. 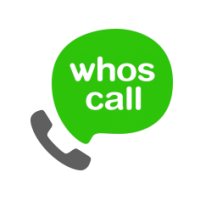 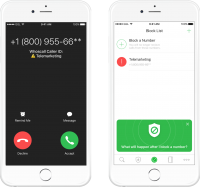 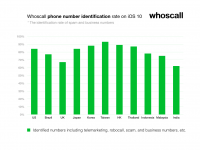