Read more about the new Chris Copenhagen watches. Get the story behind the new brand and the person behind the Danish design.

Social media influencers shout praises for the newest form of wrist candy from the Chris Copenhagen brand. Reported to be thoroughly svelte from "watch to box," influencers say the designer watchmaker has upped the ante on style. Officially launched during the fourth quarter of 2016, the upwardly mobile company has rolled out numerous fashion watches with classic simplicity in tow. Originally hailing from Copenhagen, Denmark, each of the watches give their due to the city. Sankt Hans Torv in Nørrebro, anyone?

After launching on social media only two short months ago, Chris Copenhagen style watchers are in full force. Posting images of the wristwatches with comments like, "I simply LOVE my piece from @chriscopenhagenwatches! The details are incredible." from uniwatches_mens and "Having my morning coffee with my #ChrisCopenhagenWatch on a day where I actually fly to #Copenhagen…" the turnout has been tremendous.

Chris Sorensen, Director, and Founder of Chris Copenhagen said, "We try to touch on incredible design as well as personalization. Both the ladies and the men's watches have a story attached to it that was birthed from the places in Copenhagen I love so much. Additionally, the watches are limited to 2,016 pieces because 2016 was the year we launched our first collection. So, you're always assured a limited edition watch."

Touching on that sentimentality, for instance, the Langebro watch is in honor of one of Copenhagen's newest bridges. Constructed to link to the Knippelsbro Bridge built in 1954, the Langebro design stands for a youthful approach; one that links time-tested durability to new inroads toward sustainable progress.

About Chris Copenhagen
Chris Copenhagen is a watch company based in Miami, Florida founded by Chris Kaiser Sørensen. Originally launched in the founder's hometown of Copenhagen, the company debuted on October 16, 2016. 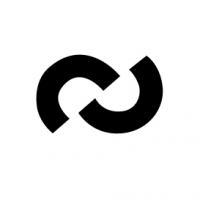 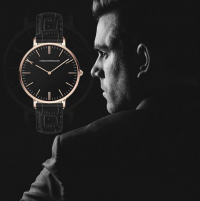 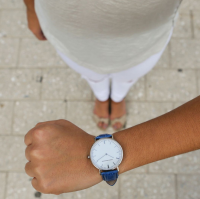 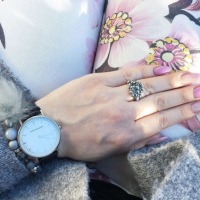 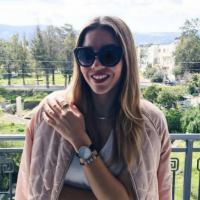 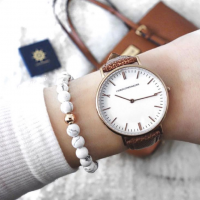 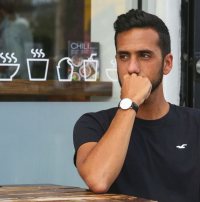 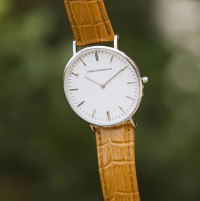 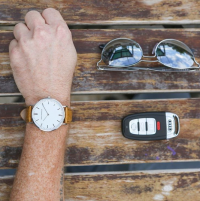 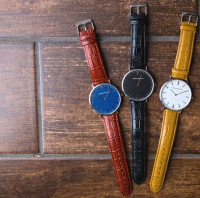 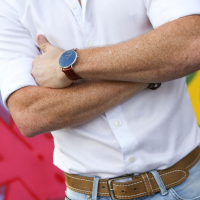