“My love of food, wine, and travel are woven into this novel” says author, Richard Bruno, who resides in Palm Desert, California, when he is not traveling the world. “The plot revolves around a rare icewine, which is a unique wine that can only be produced when grapes freeze on the vine and are immediately picked and pressed into wine.”

The ICEWINE adventure begins when Alex James and his friends place the winning bid on a rare 1939 icewine which was once owned by Herman Goring, second in command to Adolph Hitler. By luck, the group uncovers a microfilm on the underside of the label that was hidden by Goring. The microfilm contains a clue to a fortune he hid during the waning months of the war; a fortune that would be used to begin a new Reich. The group is able to crack the code, setting off a cross-country search for hidden treasure in Europe. What Alex and friends do not know is that there is a group of Nazi-killers who are after the ICEWINE—and they will not rest until they have it. 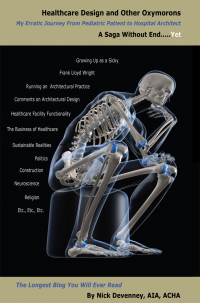