SkyHook Nutrition sets its sites on the world of MMA with innovative new "Force Thermogenic".

But does it work?

As for its thermogenic capabilities, Beldt contains certain key components which have been clinically proven to help burn away the subcutaneous fat surrounding muscles, as well as suppress receptors which cause certain areas to hold onto fat. Together, this aids in the creation of a much more toned physique when combined with proper diet and exercise.

A new study also suggests Beldt may enhance the effects of both creatine and nitric oxide (NO2), two of the most widely used supplements on the market today. Details from this study should be available within the next several months. Appropriately, SkyHook Nutrition has plans to release its own Force Performance Creatine and Nitric Oxide blends sometime in the near future, along with a Force Feed™ Post-Workout Protein Binge™, though exact launch dates have yet to be disclosed.

Not quite officially released itself, Beldt: Force Thermogenic™ has already found its way into the hands of a select, and very eager, few. Avid martial artist, instructor, and former bodybuilder, Scott Leonard, has gotten hold of his own advanced samples, with much to sing about.

"It's crazy the way my workouts feel now compared to before," says the San Diego native. "The intensity, the focus, all of it. Even my recovery periods are way shorter. I'm back in the gym better than before, sooner than before."

Beldt: Force Thermogenic™ is slated for an October, 2011 release. 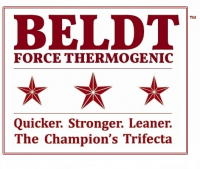 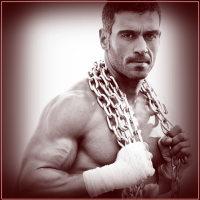 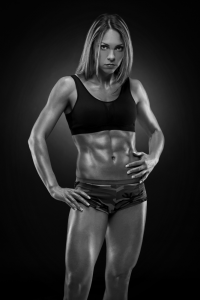